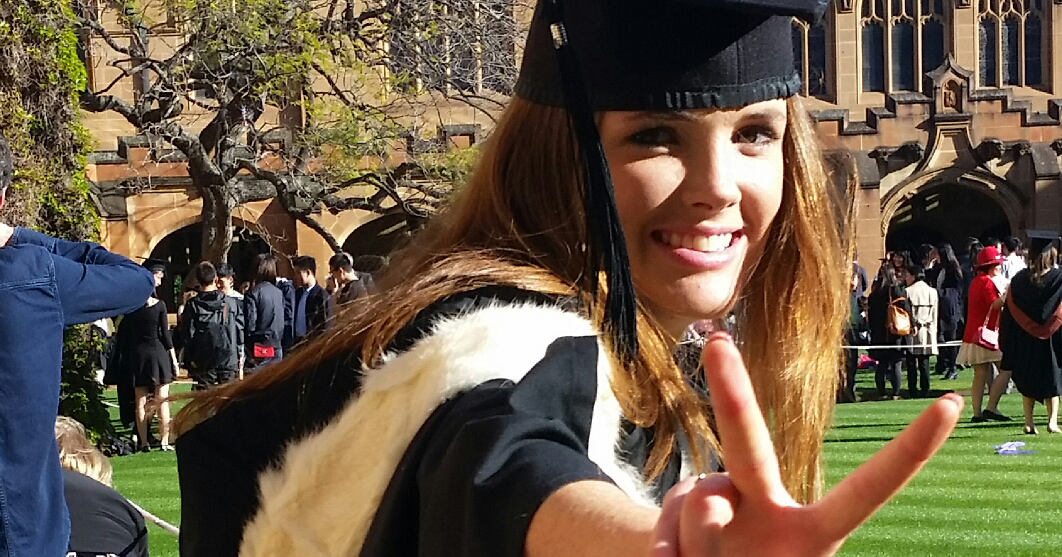 Lily O’Connell: A meningococcal vaccination would have protected me

“It’s possible I could have fought COVID-19. But, I know that I need this vaccination to help protect people like me who will struggle to fight it. I don’t want to be the cause of passing it on to someone who isn’t strong enough to survive it, even if I am OK in the end”.

When Lily O’Connell caught meningococcal disease, she was a healthy 22-year-old. Within 24 hours she went from feeling fine to being minutes from death. At first, she thought she had a cold, but the disease swiftly gripped her body and started shutting her organs down.

Meningococcal disease is a life-threatening infection caused by the bacterium Neisseria meningitidis. It is transmitted via close contact with respiratory secretions from an infected person. The bacterium does not survive for long outside the body.

Meningococcal disease often starts with symptoms such as neck stiffness, headache or joint pain. Early symptoms also include abdominal pain, thirst and cold hands and feet. More serious signs include a sudden onset of fever, nausea or vomiting, sensitivity to light or a purplish-red rash. Combinations of symptoms can vary from person to person.

Facing death due to a contagious disease

Lily’s decline was so sudden and frightening, her family got her straight to hospital. “They quickly treated me for what they thought may have been meningococcal disease as it was shutting my entire body down. I stayed in ICU for around eight days followed by two weeks on a ward,” Lily told GHLF Australia.

The disease was so aggressive for Lily that her adrenal glands stopped working. It also caused septicemia (blood poisoning by bacteria) and led to disseminated intravascular coagulation (DIC). “That is a last line of defence for your body. It’s a scattering of clots that try to stop the disease from passing through the bloodstream,” said Lily. “In turn, that further damaged my kidneys and that was the main outcome of meningococcal disease for me. I had to have nine months on dialysis before getting a kidney transplant from my sister.”

Lily is now 26 and has recovered from her initial infection and her transplant. Yet, she will need to take daily medication for life. This includes immunosuppressive medications to stop her body from rejecting the donor kidney. “I also take cortisone as my adrenals no longer produce cortisol (a hormone that regulates many internal functions),” Lily shared.

While Lily does feel healthy now, she says, “It’s a long way from the health that I felt before. I’ve got more headaches. I have tremors. I get fatigued easily and it’s hard to know what’s me being me or what’s related to the disease. It’s definitely black and white comparing my health before this and my health now, though. I’m never going to be the same, but I am grateful for the medications that I’m on and the transplant that I had.”

“It’s been overwhelming. I went from being completely healthy to being vulnerable and facing the reality that I could have died. And, I was so young. That’s something so frightening to go through when you’re so young,” said Lily.

Meningococcal disease is preventable with vaccination

There are multiple strains of meningococcal bacteria. The main strains that cause meningococcal disease are A, B, C, W and Y. The only meningococcal vaccine available when Lily and her peers were vaccinated (between 2007 and 2011) was against the C strain. No others existed.

When new strains of the bacteria were recognised over the next few years, new vaccines were introduced to help fight some of them. Under Australia’s National Immunisation Program (NIP) certain groups in the community can receive a single vaccination that protects against the A, C, W and Y strains. Meningococcal B vaccines are also available but need two doses for full vaccination.

Both the meningococcal B and ACWY vaccines are now recommended for teenagers. But, at that time, this information was not communicated to Lily and other young adults like her. This meant Lily did not know she needed an additional vaccination to cover the W strain that she later contracted.

“It’s so frustrating as the solution could have been so easy. I was really angry, but, at the same time, we couldn’t have known,” Lily said. “My family and I are now big advocates for vaccines. I probably wouldn’t be in the position I’m in if I had received the Meningococcal W vaccination.”

(You can find more information about the Meningococcal Immunisation Service on the Australian Government Department of Health website.)

Seizing the chance to receive a COVID-19 vaccine

Lily is also proactive about getting her annual flu shot or any other vaccinations she needs. “That’s because I live with the effects of a disease I might not have caught if I had the right vaccination for it,” said Lily.

“When the COVID-19 vaccination came around my reaction was, ‘OK, what do I need to do? I’m not missing out on this. I’m not risking it’”.

“It’s possible I could fight COVID-19. But, I know that I need this vaccination to help protect people like me who will struggle to fight it. I don’t want to be the cause of passing it on to someone who isn’t strong enough to survive it, even if I am OK in the end,” Lily added.

How others reacted to Lily’s COVID-19 vaccination

Lily was in a high-priority group in the Australian COVID-19 vaccination rollout and supply was not an issue then. She was initially quite nervous as it was early days and she didn’t know anyone who had been vaccinated.

“Before I was vaccinated, there was a lot of pressure on social media, especially from people my age to not get it. I was pretty strong-minded; in that I would get it and I needed to get it. All my doctors were saying I needed to get it as well, so it didn’t worry me,” said Lily.

Lily shared her vaccine experience in an interview that was posted on social media. This received many negative comments that hurt Lily and her family. “I never felt bad about doing it. I never regretted doing it and never will. It’s upsetting because it shows how some people still don’t understand how important this is. It’s missing a bit of empathy,” said Lily.

“This only happened to me on social media and it’s still happening to this day but less so. With lockdowns and restrictions increasing things are getting better. More people are trying to do whatever they can to access vaccines to get out of this situation,” she added.

Information on the vaccination process was easy to find

Lily used the COVID-19 Vaccination Eligibility Checker website. When this showed she was eligible, she used it to book an appointment. “That was within three weeks of booking it. It was all very immediate and accessible and I’m someone who doesn’t love tech that much,” Lily said.

Lily received the Pfizer vaccine and found the process at the clinic fast and easy. She said there were clear instructions about what she had to do and she felt safe and well looked after.

After her second dose, Lily posted on social media about her positive experience. “I wasn’t telling people to get vaccinated or yelling down their throats. I was simply sharing my experience because I think there is not much of that on social media,” said Lily.

Lily acknowledges that there are many reliable COVID-19 related articles in the media. But, “Many of the random ones are negative and mostly written by people who haven’t been vaccinated. You don’t know where some of the stories come from. It’s scaring a lot of people, especially young people, out of getting a vaccination,” Lily noted.

“Many people are worried about the side-effects, but maybe they are scared about getting vaccinated. The more people see positive stories, the more comfortable they are going to feel,” she added.

“I suggest others speak to their GP or specialist first,” Lily stressed. “Remember we are in this together. There are people who are in your position who have been vaccinated that you can reach out and speak to. You are not alone. We are all in this together and we need to get out of it together. The only way to do that at the moment is to get the vaccination as soon as you can access it”.